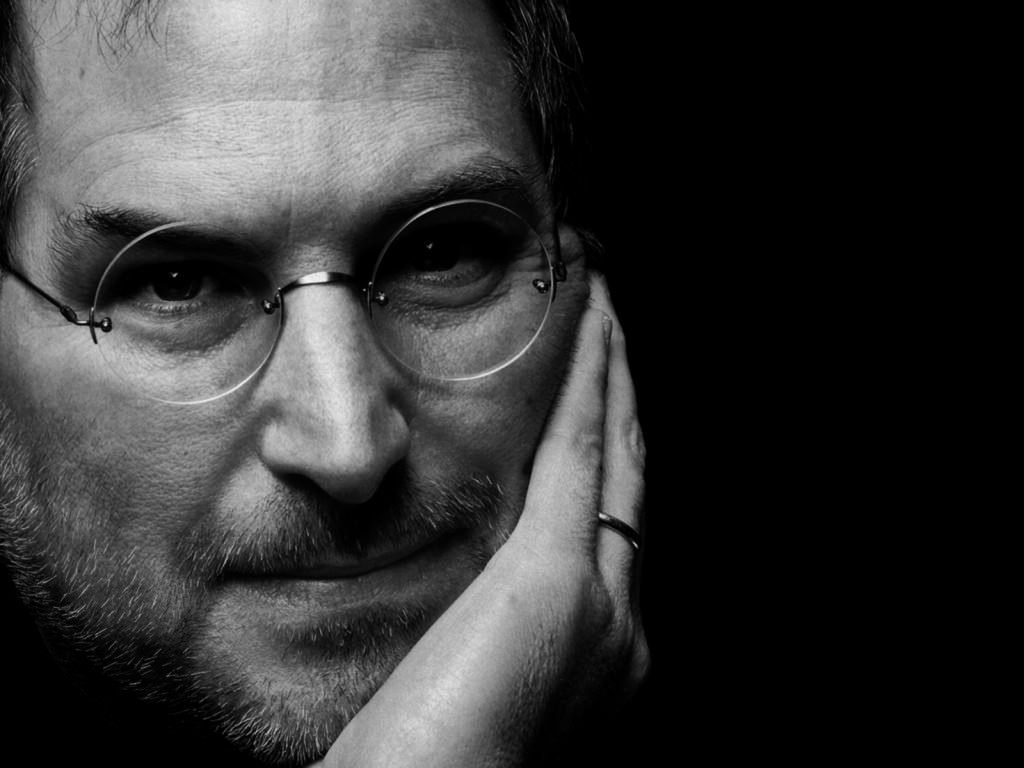 One year ago, Apple founder and CEO Steve Jobs passed away.

He left behind a legacy that centered around passion for technology, fusing art with science to create one of the most advanced series of products we’ve ever seen.

Jobs was known for his passion for new products, which he best showcased in his keynotes. His skills are almost unparalleled. In this post, we’ll take a look at what exactly made these events so special, how the mistro of presentations approached and executed his most celebrated moments.

First, Jobs began his presentations by laying out a roadmap for the announcement. You’ve probably heard the saying, “Tell them what you’re going to tell them. Tell them. Then, tell them what you told them.” Jobs definitely follows this structure when he opens his events. In his 2007 release of the iPhone, Jobs laid out the structure of the information that was about to be revealed. He goes over the three devices that will be introduced in this presentation. By then, the audience is super excited to hear what the big reveal will be. Jobs has successfully hyped up the audience.

This factor is crucial because, as a speaker, you only have the first 90 seconds to capture your audience’s attention. This first impression will determine if the crowd will be bored during your presentation and hear you out, or be fully engaged and curious.

You want the audience to keep the focus on you and your message, but not necessarily for every second. Jobs often shares the stage with other speakers. For example, at the WWDC in San Francisco this summer, the voice-automated command system, Siri, kicked off the event by telling jokes. Also, within the first half hour of the iPhone 5 presentation, the stage was occupied by at least three different speakers. This keeps the entire event from being stagnant by switching the audience’s focus to shorter, more sporadic messages coming from a string of fresh faces.

The next factor that Jobs always included was building the message. Jobs was very simple and personal in his speeches in that he explained things in terms clear consumer benefits. He didn’t try to dazzle you with product specs or figures from research. He would tell you how this product can affect you in your everyday life. For instance, when revealing the first iPod, Jobs makes the simple observation that it’s having 1,000 songs, and “it fits right in my pocket.” This was something that people could understand, and it made them want to buy this product.

Another aspect of building the message lies in Jobs ability to tell a story. While on stage, he would hype up the product by giving it a personality and a background to which you could relate. He told about how the iPad can help teachers teach through interactivity, how this will change how people read books, how it’s updateable and saves the environment. In this case, Jobs is presenting the iPad as the hero. He has characterized the product, which makes it a warmer idea than a cold piece of metal.

A final idea that Jobs mastered in his presentations was the concept of keeping slides visually simple. He never used bullet points. He never stated numbers in complicated ways. For Jobs, if he was talking about 30 million units sold, there would just be the words, “30 million” on the screen. He kept things very basic and straight to the point, but explained his points in a warm, logical way by using his words, NOT text on screen.

Apple’s standard for design involves keeping images on the left side with simple, short text on the right side. No numbered lists, no bullet points and certainly no clip art. They rely heavily on symbols that are original and easily recognizable. The audience easily understands the ideas being presented and the flow of information, without graphs and busy slides.

Well, there you have it. These are just some basic tactics that the great Steve Jobs used in his presentations. He was a visionary in his technology as well as his performance skills.

When you’re creating your next presentation, take some time to think about what Mr. Jobs would do. I’d bet he would give you two words of advice:

What do you think? Was this helpful? Do you have any ideas or experiences that you’ve found helpful in presenting? Do you have any observations, criticisms, comments, etc. about Steve Jobs? We’d love to hear them! Comment below, check out our Facebook, Twitter and Youtube channels for more Big Fish news, updates and as a way to give us feedback!