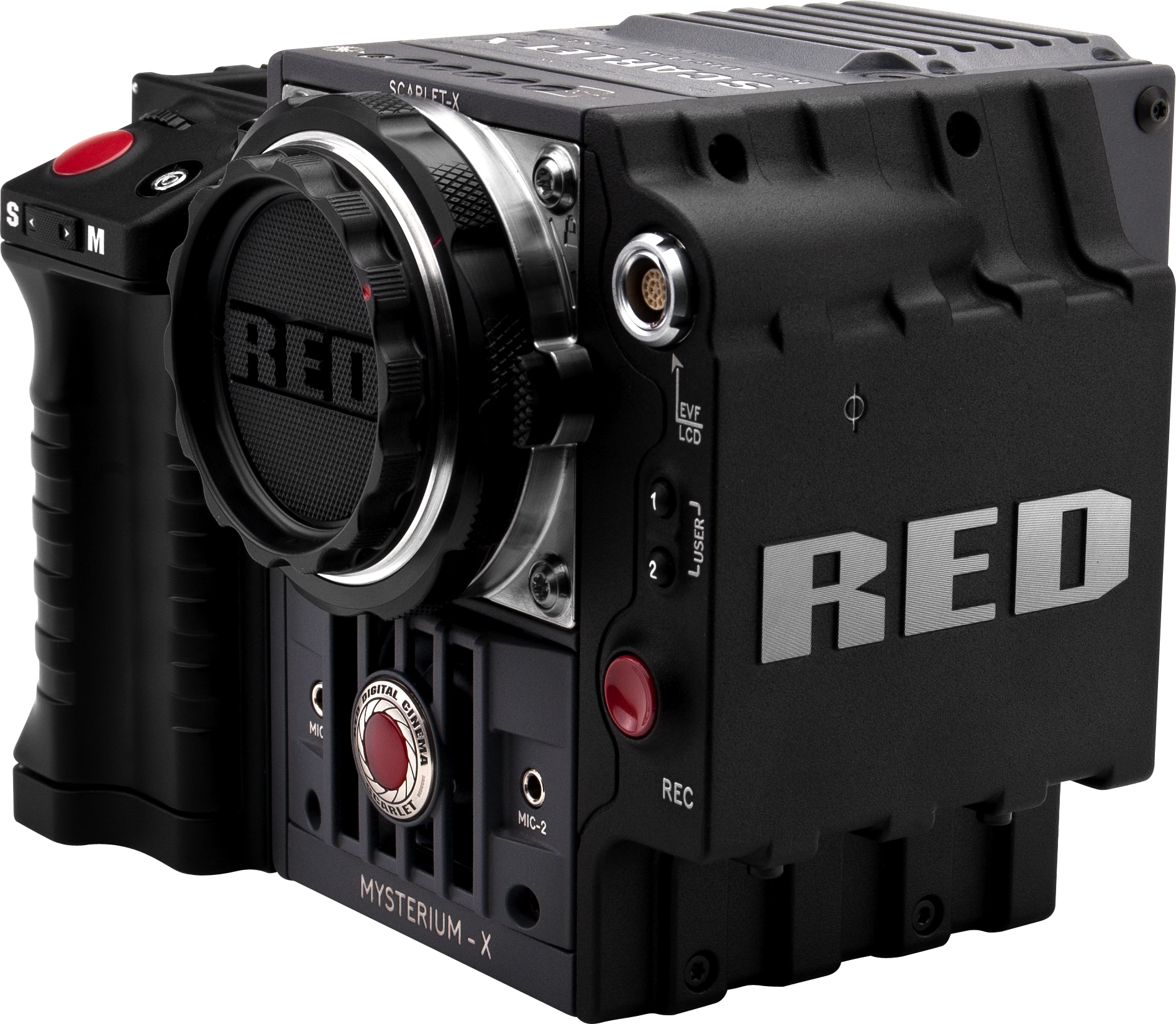 RED Digital Cinema cameras came onto the scene back in 1999 and changed the way Hollywood produces cinematography. RED cameras produce high quality digital images that far exceed any of their competitors. And after our recent investment, Big Fish Presentations made the move to RED Digital Cinema. For selected productions, the RED Scarlet-X will be used for creating incredible footage for our client videos. The Scarlet-X is equipped with an unrivaled 5K sensor that gives us the capability to shoot in 30fps at 4k. Basically, our client videos will be better than ever.

“Scarlet-X takes advantage of the cutting-edge ability to capture photos and motion simultaneously, using DSMC (Digital Still & Motion Camera) technology to enhance productivity in the field. Scarlet has arrived as the next generation of imaging innovation, bringing quality and accessibility to light for all those in the film and photography industry.” -Red.com

RED cameras have shot recent major motion pictures such as The Great Gatsby, Oz: The Great and Powerful, The Hobbit, Flight, The Social Network, and several others. RED’s also captures great photos, which have been published in Vogue, Harper’s Bazaar, Elle, and W magazines.

Take a look at the test shoot from our first weekend with the RED Scarlet.

Weekend with the Red from Big Fish Presentations on Vimeo.

For more information, go to red.com, and keep looking for more awesome Big Fish footage with the RED!