On Tuesday, Tim Cook, the CEO of Apple, unveiled many new changes to the Apple product that will be available September 18. Big Fish decided to break down the keynote and give you the five things you need to know about the new iPhones. 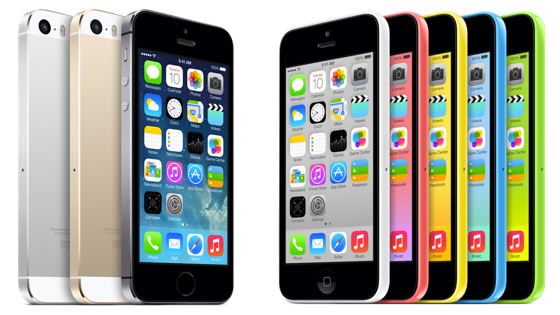 Instead of introducing one new phone update, like Apple has in the past with the 4S and 3GS, they decided to release two new phones and completely replace the iPhone5. The iPhone 5C will come in a range of colors such as blue, green, yellow, red, and white. The plastic back on the 5C will make it more affordable, appealing more to a younger and wider range of customers. The iPhone 5S will have a sleeker design that comes in silver, gold, and shadow grey. Both designs are very similar to the current iPhone 5, in respect to size and weight, but the iPhone 5S will now include an A7 processor – meaning a much faster phone. 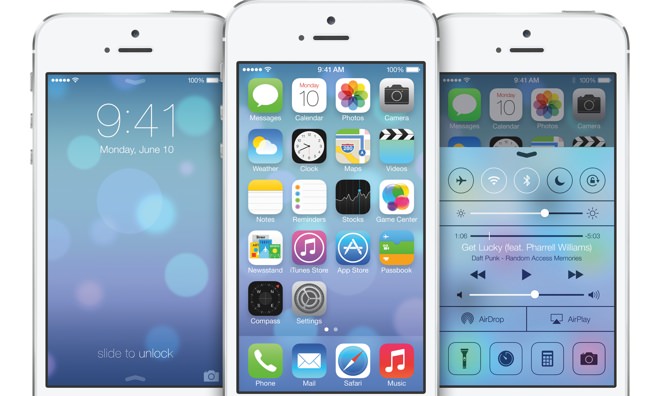 The new Apple operating system is a complete overhaul of the traditional iPhone computing design. Some new features we can look forward to include a new control center, notification center, and multitasking view. iOS7 will also include new ringtones and sound alerts. The design of the new operating system is much more structured to fit your iPhone and will make it much easier to share content with friends on social networks. iTunes Radio will also launch with the iOS 7 update. 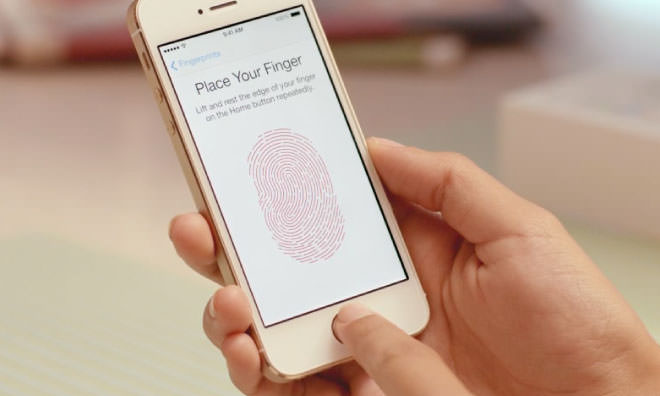 The new iPhone will include a touch ID that scans your fingerprint on the home button, remembering it when you go to unlock your phone. It takes about 20 seconds to register a fingerprint, and multiple fingers can be registered to one phone. This advanced technology will be a major selling point for the new iPhone. Forget about ever needing a passcode again. 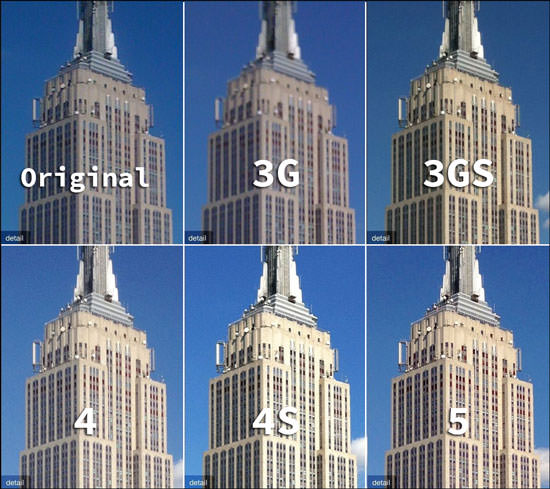 Apple knows that its customers rely on the iPhone camera for daily use, so they have completely revamped and improved many camera features. True tone flash is meant to capture a more natural and accurate coloring in pictures. The Burst Mode will allow you to take up to 10 photos a second, then choosing from a collection. Image stabilization allows for more clear and focused pictures, as well as advanced panoramic photography. You will also now be able to record videos in HD, as welled as the ability to zoom during live video. And, of course, the new iOS 7 photo editing apps will give you even more filter options for your Instagram. #nofilter 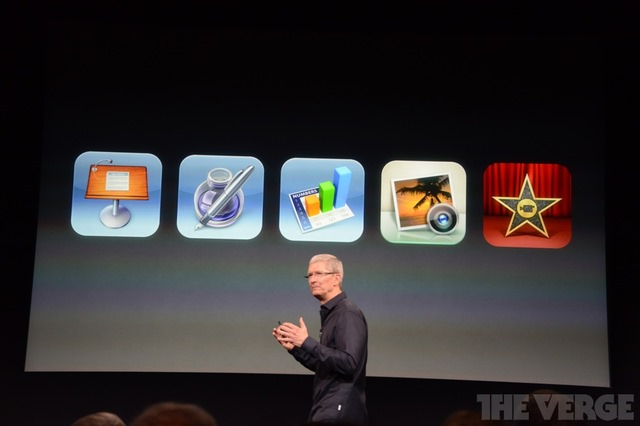 Starting Tuesday, several of Apple’s most popular apps will now be free. Apps that usually cost $4.99 to $9.99, such as iWork, Keynote, Pages, Numbers, iPhoto, and iMovie will now be free with the purchase of a new iPhone or iPad.

Will you be getting a new iPhone? Let us know in the comments below.