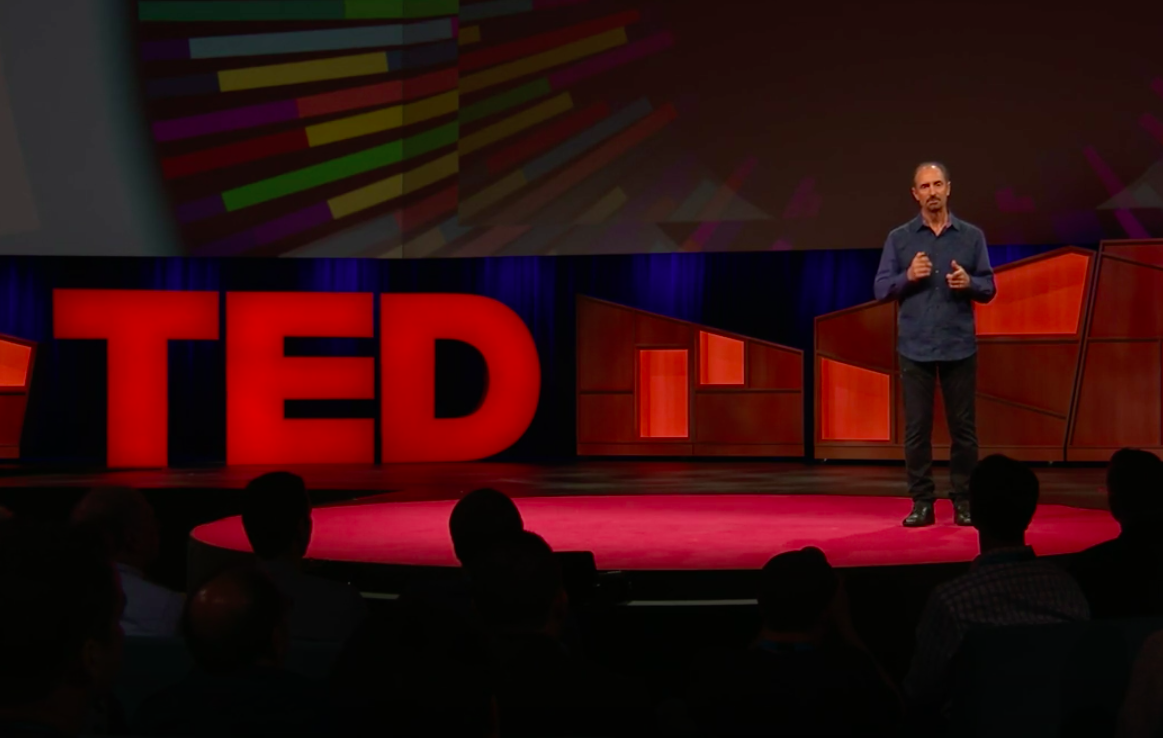 In 2013, the movie Her, starring Joaquin Phoenix, depicted a relationship between a man and a disembodied voice coming from a Bluetooth earbud. The voice on the other end was Scarlett Johansson as a form of artificial intelligence created to be a companion to lonely humans. This week’s TED Talk speaker is Tom Gruber, one of the creators of Siri, which was part of the inspiration for the film. Funny enough, Gruber references a young, blind and quadriplegic man who uses Siri to communicate through social sites and has build relationships online.  And apparently, Daniel’s a bit of a pimp. Well, he has at least one girlfriend that Gruber knows of. But Gruber sees a much greater purpose for the development of AI to make ourselves better mentally. 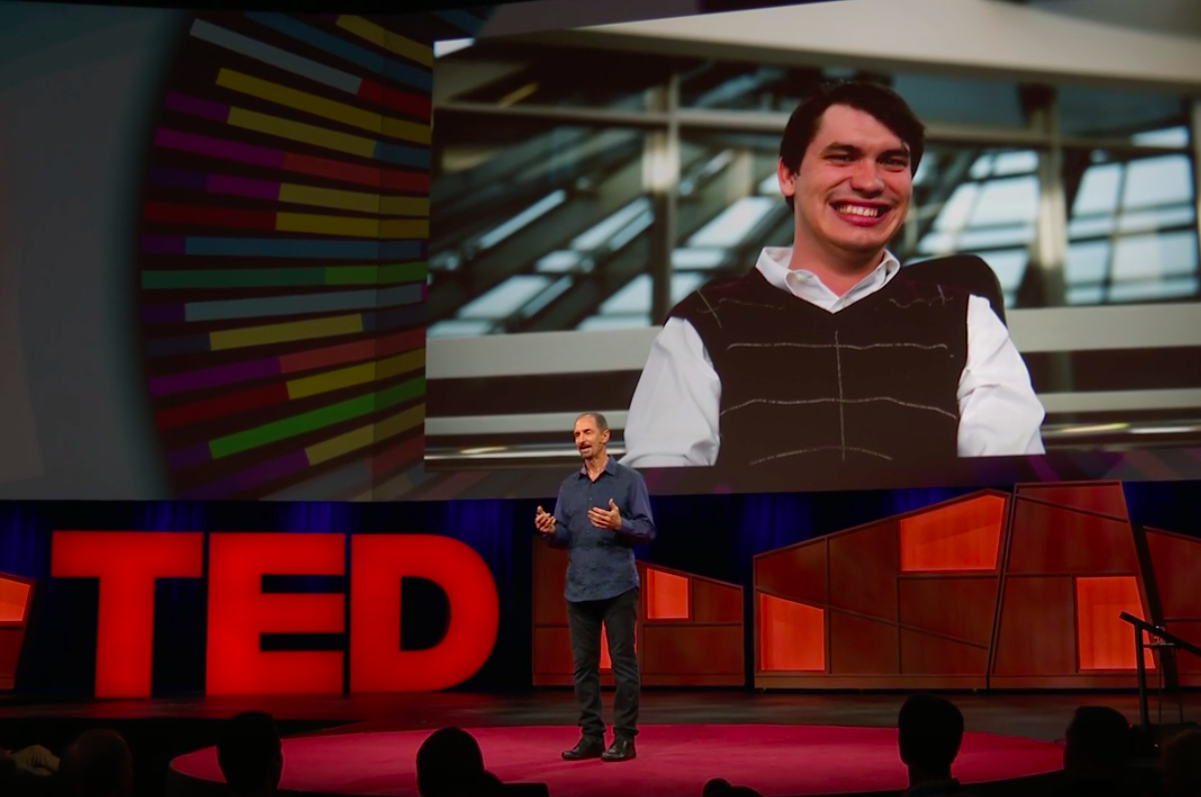 Besides just getting the hook-up with someone online, Gruber believes AI will be developed to augment human abilities. In a sense, AI will make us super-human, just maybe not the way you might hope. He imagines an AI platform that enhances our ability to remember, to recall details, so we can make better judgements and lead better lives. As he says, we already lead “digitally mediated lives” through our cell phones, so it is not that much of a leap. But the greatest impact will be for those who are afflicted with Alzheimer’s or dementia. Check out some of our insights on the presentation and watch it for yourself to learn about the myriad applications of AI.

The Speaker: One interesting fact about Tom Gruber is that he is a graduate of Loyola University New Orleans. His double major in psychology and computer science explains his interest in the way AI can be used for cognitive processes. There’s not much else you need to know about Tom Gruber other than that he is a co-creator of Siri.

The Topic: “Humanistic AI”, the way AI can and does make us super-human. Tom Gruber is an advocate for AI. He understands people’s concerns, but does not see AI as an enemy. Rather, he believes AI, or automation, will not replace us, just make us better, super-human. Gruber explains that AI will augment our brains, and change the way we access memory to enhance our lives and cognitive abilities.

Who Should Watch and Why: Anyone who is interested in AI or who thinks AI could take over the world.

Strengths of the Presentation: Humor and Examples of Value 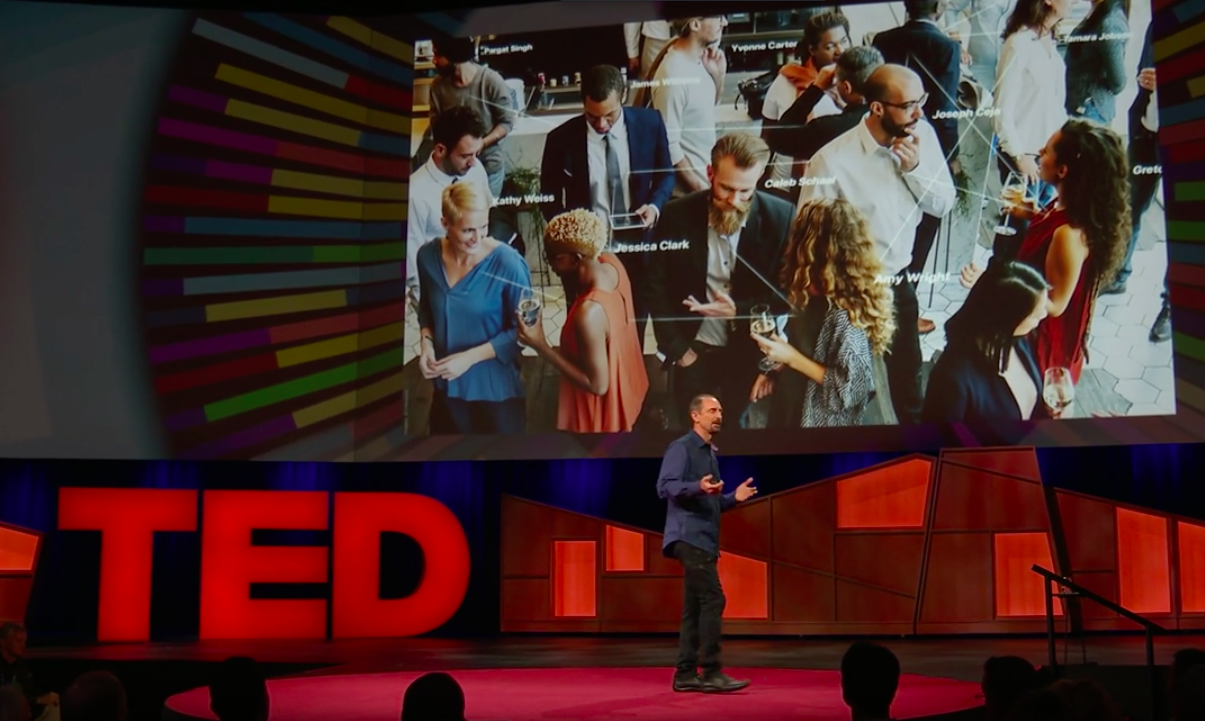 Strengths of the Presentation

Gruber’s jokes are deserving of at least a chuckle, but the quality of the jokes are not what’s important here. The use of humor here puts the audience at ease. AI is a controversial subject, and most people think of AI as the agent of judgement day, thanks to one popular movie series. People are apprehensive about the use of AI, so Gruber’s jokes lighten the mood when he addresses frightening ideas, such as allowing AI to become part of our own cognitive processes. If your audience is relaxed, they’re more likely to listen to what you have to say.

An audience is only interested in what you can offer them. What’s interesting about Gruber’s presentation is that he is not selling a product or even an actual solution to a problem. Instead, he’s offering a change of mind. He’s offering peace of mind, hope. He does this by providing very specific examples of the value AI does and can offer to humanity. His friend Daniel is a great example. He uses an “intelligent assistant,” Siri, something many people already use but may not think of as AI. Put in this context, it’s clear that AI is already part of our lives. Additionally, Gruber explains how pathologists use automated classifiers to make a more accurate diagnosis of cancers. And, looking to the future, Gruber explains how AI can be used to improve the lives of people afflicted with Alzheimer’s or dementia. If you don’t demonstrate and explain the value of your ideas, people won’t be on board. 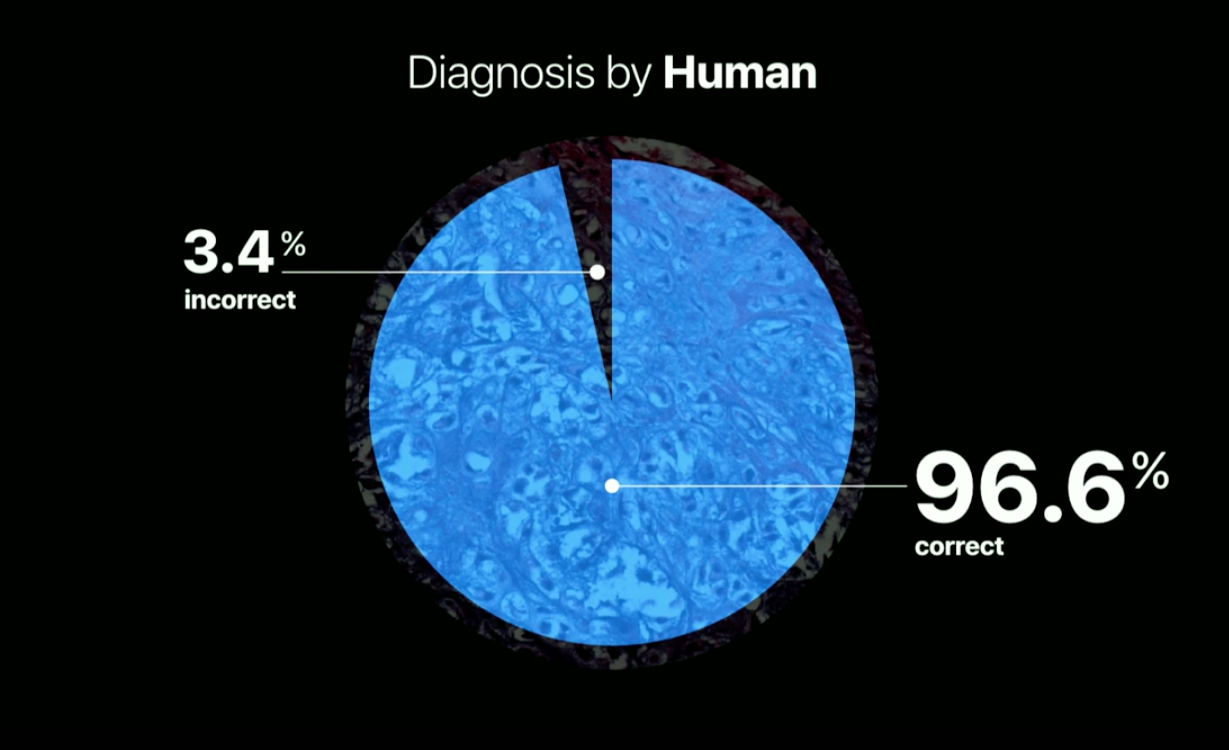 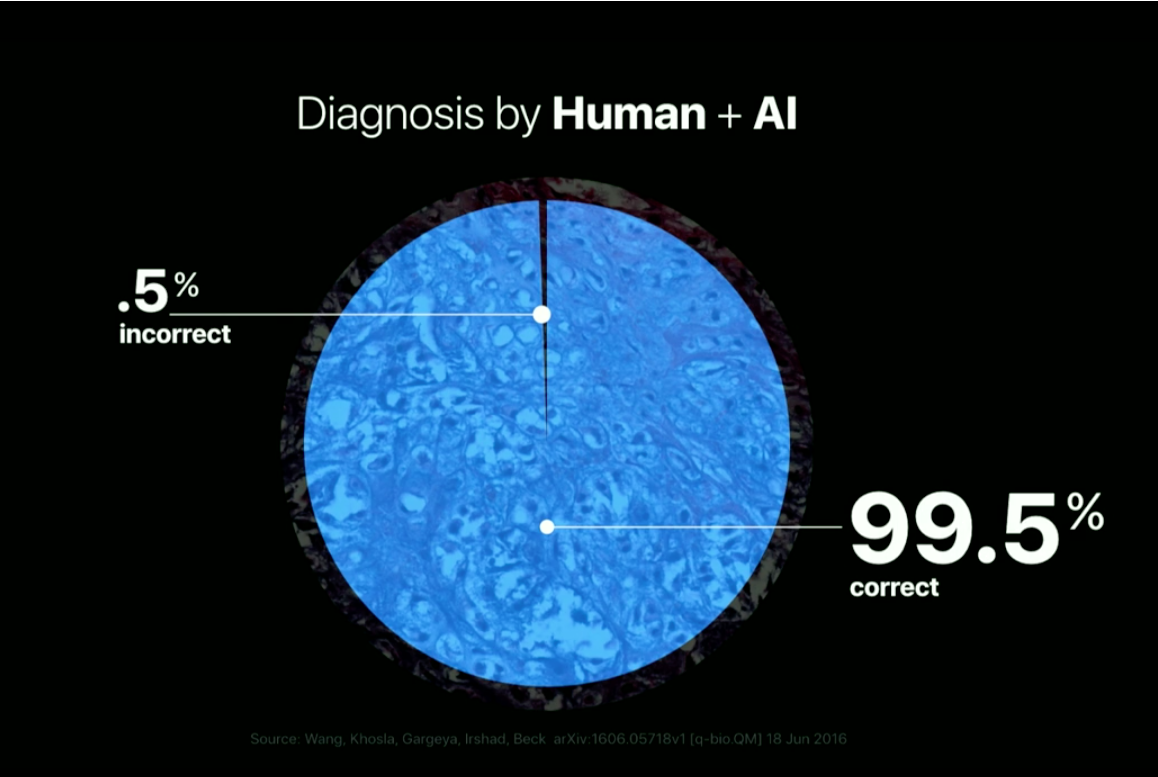 For more TED Talks of the Week and more insights into presentations and public speaking, subscribe to our blog and follow us on Facebook. Share your thoughts in the comments, or make a suggestion for a future Weekly TED Talk.