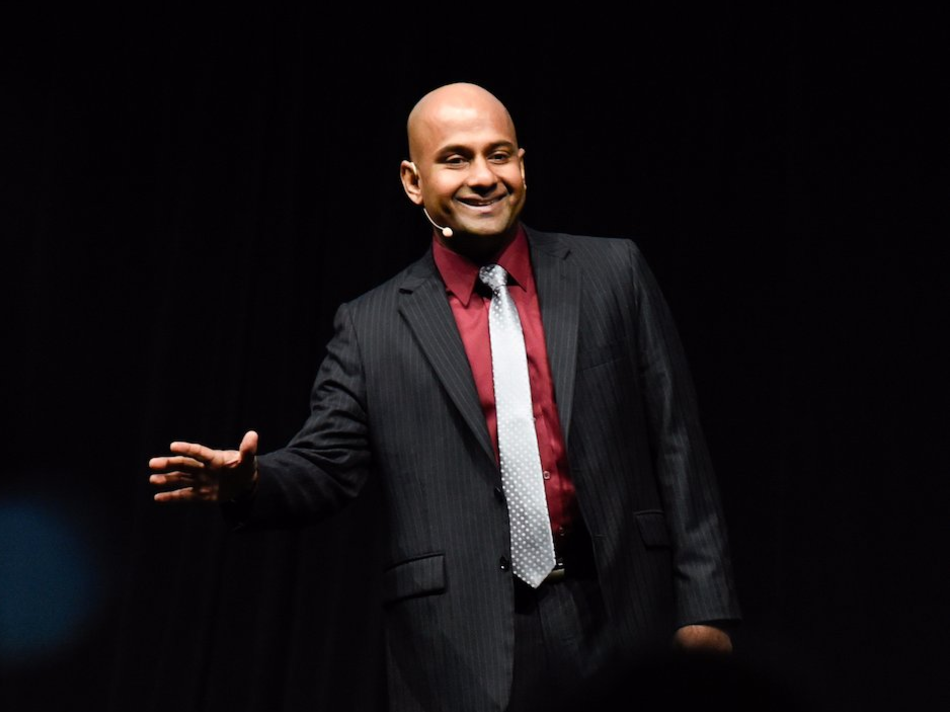 On August 26, Manoj Vasudevan became the 2017 Toastmasters International World Champion of Public Speaking with his speech “Pull Less, Bend More“. In it, he tells a captivating story of how he overcame marital issues with sage advice from his mother. With metaphors, imagery, and real-world lessons, this simple seven-minute speech is truly enchanting.

The Speaker
Manoj Vasudevan is a world-renowned leadership coach and management consultant who has worked with many major multinational companies in Asia, Australia, North America, and Europe. As CEO of Thought Expression, a communication management organization, Vasudevan has coached executives, celebrities, bureaucrats, UN diplomats, and many other influencers.

When a relationship falls through in our lives, we are usually quick to blame the other party. But, in Manoj Vasudevan’s speech, he encourages other to heed the advice his mother once gave to him: pull less and bend more. When we learn to give, rather than expect to take, conflicts between individuals, groups, and even countries can dissolve into harmony. 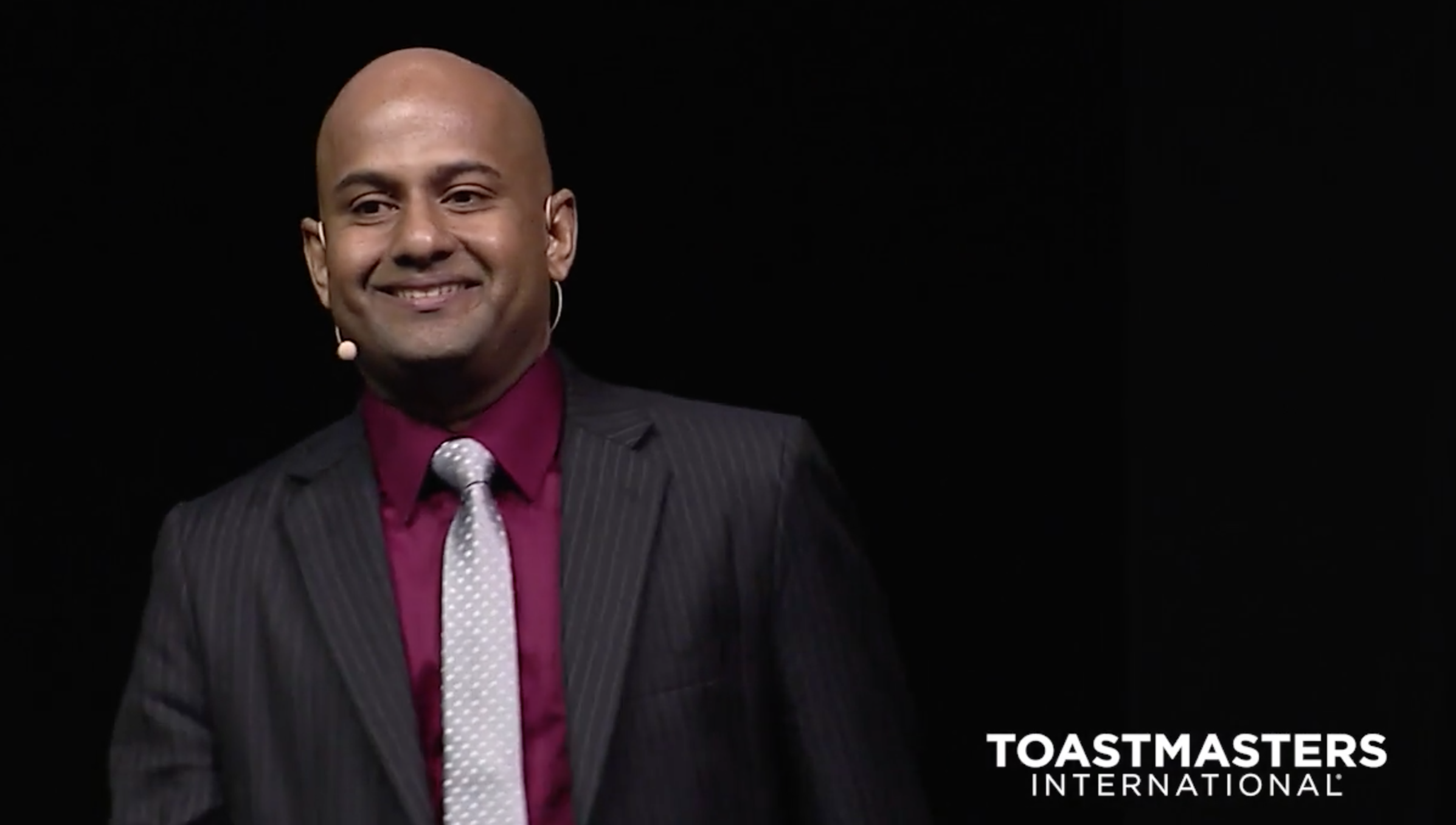 Who Should Watch and Why
Everyone should watch this speech for the sake of its topic. It’s a universally relatable point of discussion with valuable and easily-applicable advice.

This speech is also extremely pertinent to anyone interested in giving speeches. This speech earned Vasudevan the title of Public Speaking World Champion, so watching and studying this speech could be great research for anyone looking to improve their own public speaking skills.

Strengths of the Presentation
This speech won first place in the 2017 Toastmasters International World Championship of Public Speaking, so it’s safe to say the presentation was very strong. But Vasudevan has been cited with a few specific details that make his speech-giving so riveting: 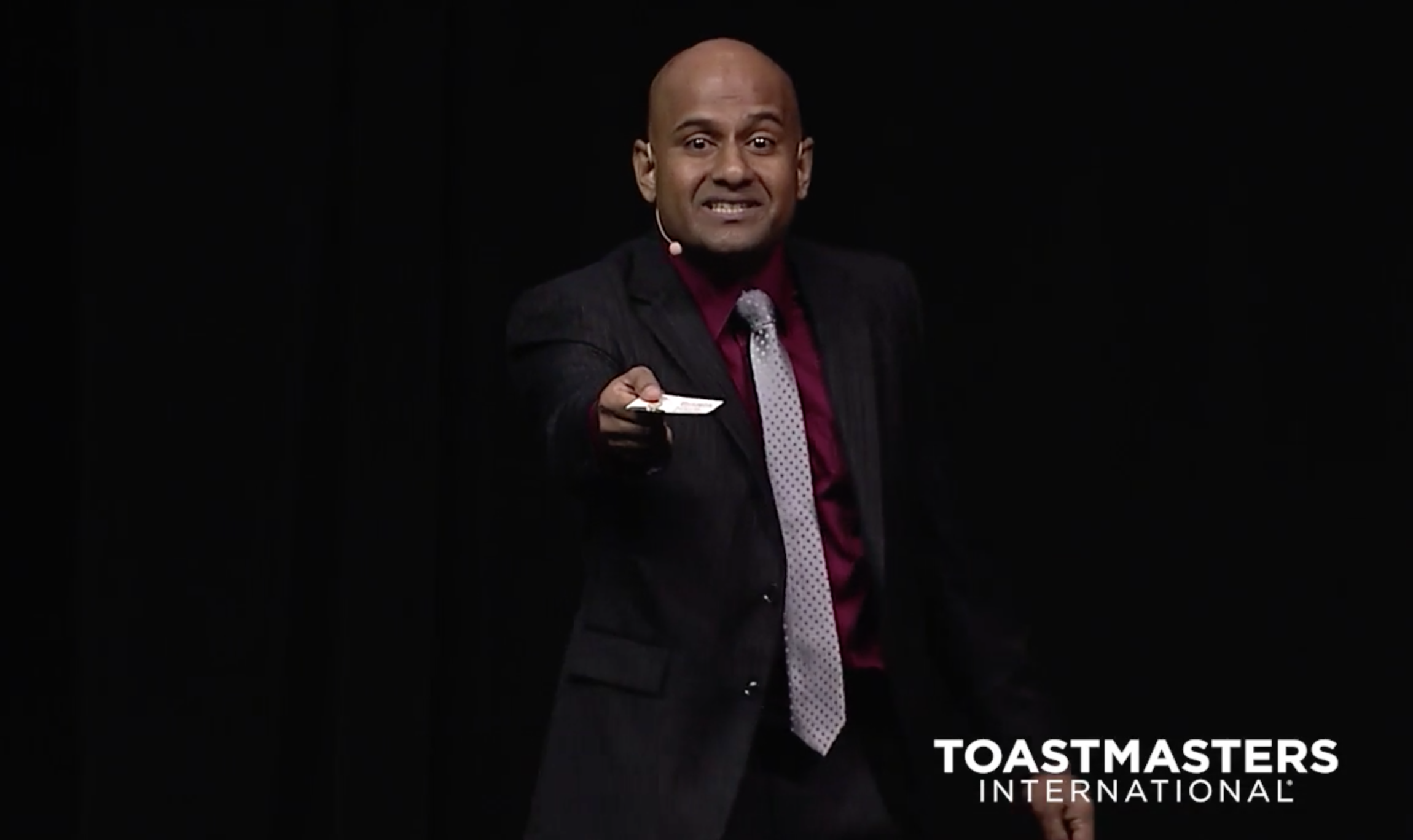 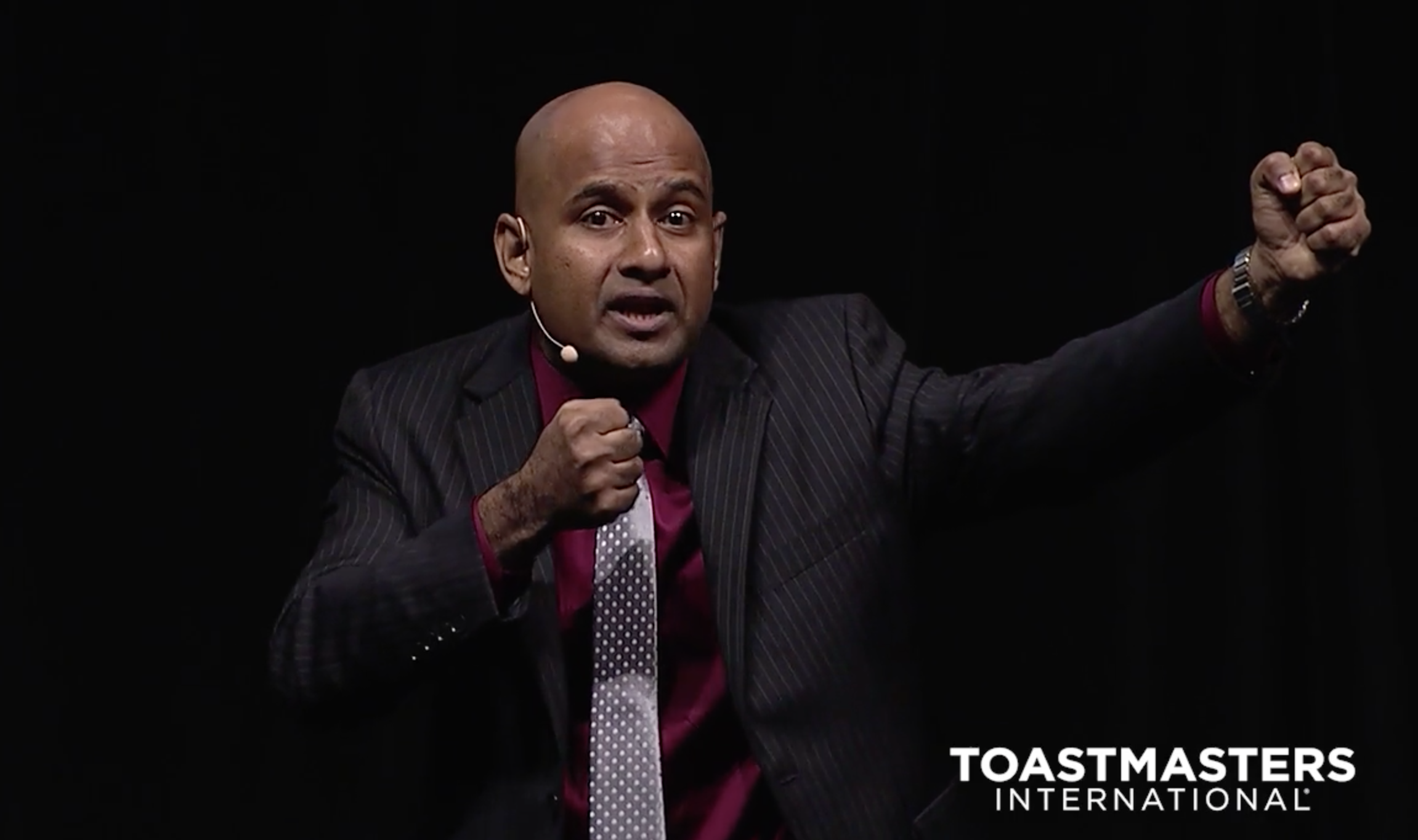