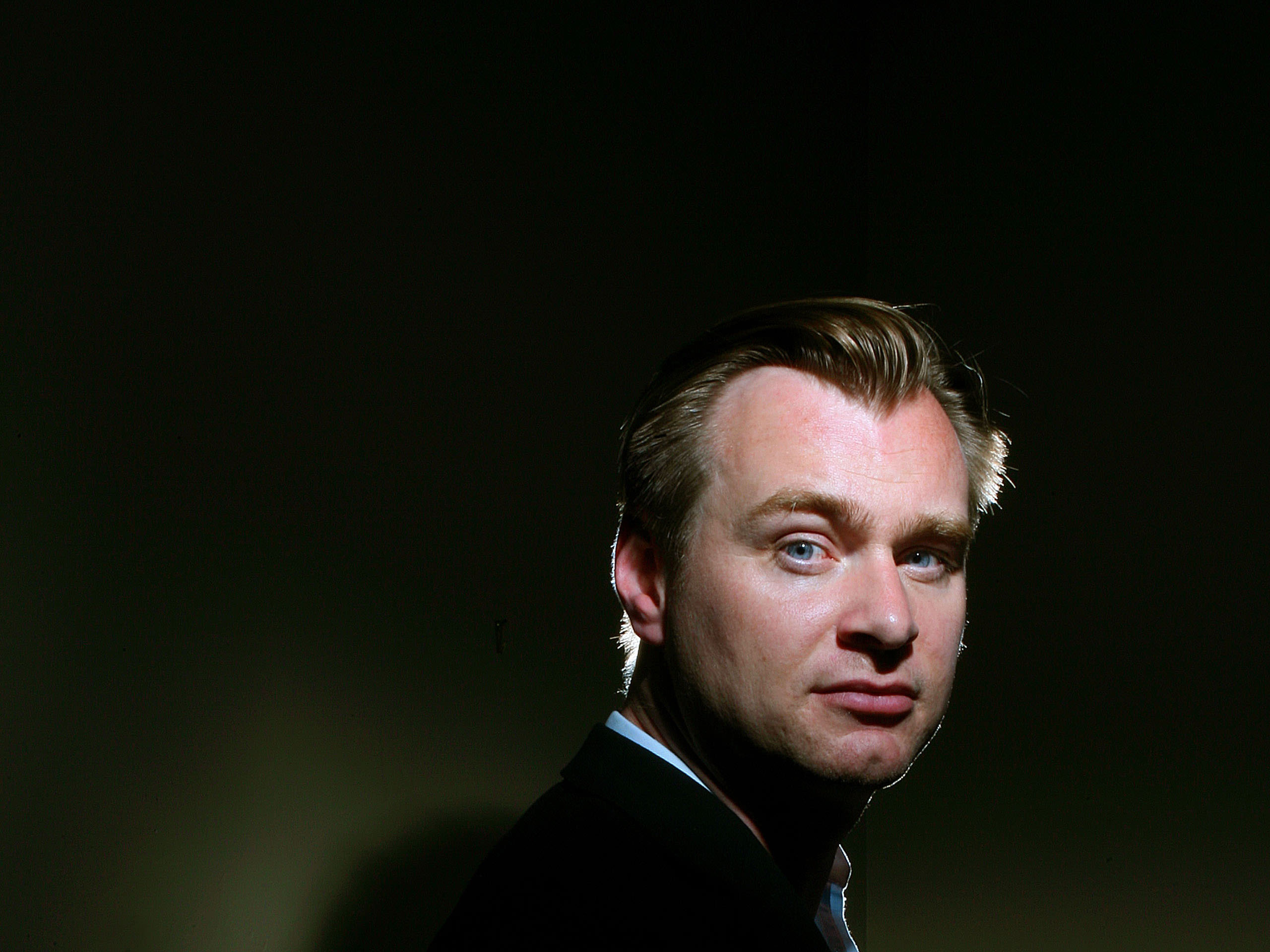 “Every film should have its own world, a logic and feel to it that expands beyond the exact image that the audience is seeing.” -Christopher Nolan

As quoted above, Christopher Nolan has come to understand and master the often intangible elements surrounding the creation of a masterpiece.

This is the man that single-handedly sparked the rebirth of the Batman legacy in his Dark Knight Trilogy. He blew everyone’s minds in the twisted, reversed, psychological thriller “Memento,” and explored the uncharted depths of the human mind in his jaw-dropping epic, “Inception.”

Nolan, a student of English Literature in London, became infatuated with film at an early age. He emerged quickly in the film industry with a taste for immaculate cinematography and an unparalleled sense of originality. He started Syncopy Films with his wife, Emma Thomas, who produces almost every one of his films.

Nolan’s films have emerged as some of the greatest films in the past decade. He has received accolades ranging from “Best Cinematography” (Inception) to “Best Fantasy Film” (Batman Begins). He crafts dynamic heroes that go through extensive character development. He cooks up wonderfully complex villains by expertly blending dark intelligence with chaotic mindsets to wreak havoc on the inhabitants of these riveting stories.

So, what’s his secret?

No one can ever really know how Nolan builds his masterpieces, but what we do know is that he utilizes storytelling tools that can be applied to presentation skills.

For example, Nolan introduces a hero or main character, lays out a problem for his audience, then juxtaposes the hero with a villain. Then, he builds and maintains tension, leads the culmination of events into a climactic peak, then resolves the problem and concludes the tale in an enchanting fashion.

Although the two may seem unrelated, presenting is directly related to filmmaking. They both involve a hero (the solution) and a villain (the problem). The only difference is the vehicle through which the story is told.

Great storytelling is universal, and Nolan’s unique films take a very structuralized, yet unpredictable direction. He uses a very orthodox approach in his storytelling, but in such a stylish, polished way that you can’t help but to watch in amazement as the epic tale unfolds before you.

In regards to presentations, Nolan follows excellent standards in his films that are prominent in the best presentations.

For example, Nolan maintains a very clear direction in his approach to content in his films. His main character is always a very stoic, complex person with deep internal struggles. This character battles an evil force or troubling scenario while transforming from within to overcome the problem.

This same principle applies in presentations. A simple, clear direction allows for a smoother flow of the story. Just as Steve Jobs would focus on a central theme and maintain the structure of his talk from start to finish, so does Nolan in his films.

In addition to simple direction, Nolan is especially renowned for his cinematography. He has an eye for setting up shots that evoke emotion, while remaining cohesive with the tone of the story. Similarly, a well-designed presentation does wonders for the message in that it keeps your audience entertained as you inspire and inform them.

So, you may think that as a famous director, Christopher Nolan has no connection with the presentation field. However, if you think of both filmmaking and presentations as art forms, then you come to realize that telling stories is a valuable skill that can be honed by almost anyone. Dig deeper into almost any form of art, and you can glean valuable insights concerning presentations and communication in general.

What do you think?

Are there any movies, stories, songs, etc. that strike you as good examples of effective communication? What was the artist trying to say, and how did he or she say it? What other areas of life can be examined to reflect engaging communication?