Even though the Cannes Lion International Festival of Creativity is officially over, we still wanted join the festival spirit and play along. So, we’re going to share our favorite winners and, in turn, give them our own awards:

The Cannes Fish… if you will.

Unlike the Cannes Fish, The Cannes Lion Festival contains more than 20 categories, with more than 200 different judges that form the ‘juries’ of each category. This means almost anything can be submitted, so the pool of choices was quite large.

That being said, we narrowed our favorites down from the video-ads that have already taken home the prestigious Lions award. We selected our favorites based on whether or not they answered four questions:

Did it tell a compelling story?

Was it told in a simple, powerful way?

Was it creative, original, and effectively executed?

Did it provide a big takeaway or inspiration for our own future work?

We’ve attached links to the Cannes Lions main website, as well as their rules page, to give you an idea of who they are and how they handle themselves. We did this because we adore short blog posts and, if we had to explain everything, this would not be a short post. The choice is yours.

Anyway, on to our winners.

A hundred years ago, the Leica changed the world of photography by taking the camera out of the studio and putting it in the hands of people. To commemorate this achievement, Leica took several iconic moments and recreated them within this spot.

Though not all of these photos were captured by a Leica, they make the compelling argument that they were taken because of a Leica. Couple that with their storytelling and stunning cinematography, and you have a masterful commercial worthy of a Lions and a Fish.

Key takeaway from this spot reminds us that products should never forget where they came from or what they’ve done for their industry, because it will always have value.

Critics have been raving about this inspiring spot since it went viral. Leo Burnett took the insult that comes with saying, “You ____ like a girl,” (e.g. the movie ‘The Sandlot’) and changed it into something positive. This simple, yet powerful concept empowers an entire generation of girls to not only strive for greatness, but also to be proud of themselves. This spot took home several awards this year and also set the bar for future work, when it comes to delivering this type of inspiration.

The key takeaway for this spot shows that empowering your audience around an idea that isn’t product related, creates a relationship beyond the brand, creating a positive movement.

Whether or not you’re a baseball fan, or even know how to play baseball, watching this commercial will give you chills. And this commercial isn’t even about baseball, it’s about what Derek Jeter’s career meant to people across the country: family, friends, fans, rivals, and more. The best part is that it does so without saying a single word. The story is told by a simple gesture that not only commemorates the man’s career, but the man himself. And for that, this spot earned a Cannes Lion, as well as a Fish.

Our takeaway from this spot is that it is important for a brand to understand the relationship people have with their larger-than-life heroes. Understanding this relationship can help connect you with a massive audience.

Old Spice is known for their entertaining – borderline creepy – work, and this spot is the perfect mesh between the two. The song alone is funny enough to make this a memorable spot, but pair it with creepy visuals and clay-animation, and you have something that’s hard to forget. Whether that’s a good or bad thing remains to be seen. Either way, the creativity and production of this spot deserved the recognition it received at Cannes.

The key takeaway here reminds us that comedy is always a good way to relate to your audience and create a strong relationship. In this instance, Old Spice related to the fact that everyone’s parents act a little weird, and it paid dividends. 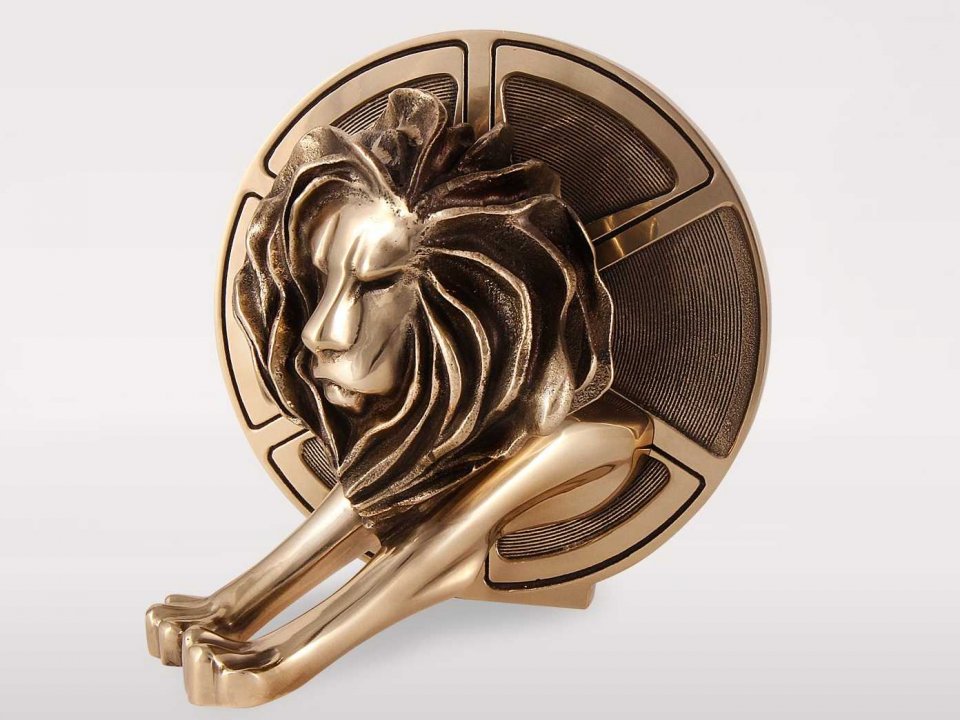 We hope you enjoyed seeing our favorites and our award-winners for the inaugural, Cannes Fish. These were the spots that hit us hard, made us excited for the industry, and will inspire us (and hopefully you) in our upcoming work.

And, as always, thanks for reading.