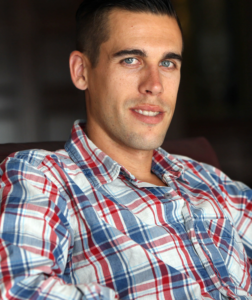 In the inaugural volume of STANCE: An Interview Series, we are honored to have interviewed Ryan Holiday.

Ryan Holiday is a strategist and writer. He dropped out of college at nineteen to apprentice under Robert Greene, author of The 48 Laws of Power, and later served as the director of marketing for American Apparel. His company, Brass Check, has advised clients like Google, TASER, and Complex, as well as many prominent bestselling authors. Holiday has written four previous books, most recently The Obstacle Is the Way, which has been translated into seventeen languages and has a cult following among NFL coaches, world-class athletes, TV personalities, political leaders, and others around the world. He lives on a small ranch outside Austin, Texas.

But enough of us talking, we’ll let you see for your self where he stands: